Breaking News
You are at :Home»Employment»Employment in Australia 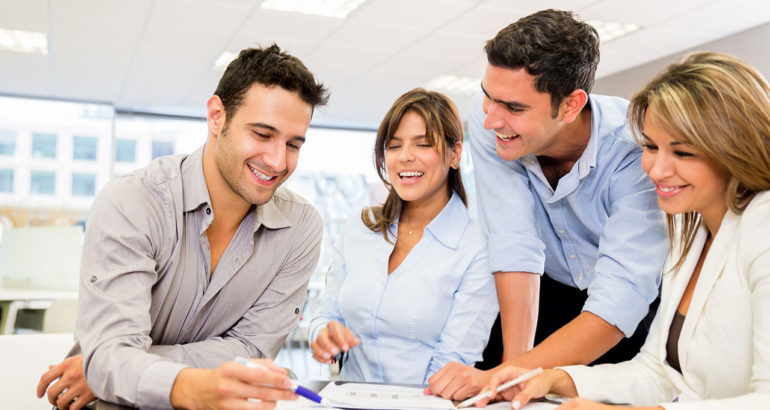 The Hon Julia Gillard MP, Minister for Employment and Workplace Relations is introducing new guidelines to the Fair Work Act 2009 (FW Act) which is changing and replacing the work place relations Act 1996 which have changed the way employees are employed in Australia. A National Code of Practice for the Construction Industry, August 2009, (the Guidelines) is the beginning of these changes. The Bill represents the Australian Government’s response to the report provided by the Hon Murray Wilcox QC on the Transition to Fair Work Australia for the Building and Construction Industry, and ensures that there is a ‘tough cop on the beat’ in the Building and Construction Industry. The Workplace Relations Act 1996 stopped operating on 1 July 2009.

We now have several types of possible agreements available to workers and employers which can be utilised to suit different employment agreements. These are Collective Agreements, Individual and Transitional employment agreements Union Collective agreement, Employee Collective Agreement, Union Greenfields Agreement and Employer Greenfields Agreement detailed information can be  obtained by visiting a website: http://www.workplaceauthority.gov.au/ToolsAndResources/FactSheets/Pages/No-disadvantagetest.aspx.

All must pass the non =disadvantage Test to be allow to be engaged as a workable agreement in the work place.

Employment ends when the employee resigns, is dismissed or the contract expires. The working environment falls in to three main categories: Full time employment This consists of 37.5 hours per week, usually 9am to 5pm, which incorporates four weeks annual leave plus public holidays. Sick leave is allowed up to Ten days sick leave allocated annually. In a full time position for every holiday applied for an employee is entitled to17.5% leave loading in addition to each holiday payment.

Casual employment It consists of an agreed number of hours per days which is usually negotiated between employer and employee. There is no annual leave or sick leave. This is the employees

relations framework suited to Australia’s long term economic and social goals. Within the ACT standards have been set to secure a basic wage level that employers must not pay an employee’s below i.e. minimum wage level. This wage level is set to allow every Australian citizen a fair wage and raise living standards above the poverty level. As every new government is elected this ACT may be up for review or change depending on the economic climate of the day. The Act will cover minimum rights and responsibilities of employees and employers in the work place. Superannuation fund It is a system for providing income for your retirement.

AN index of job vacancies for skilled workers in Australia recorded its largest monthly fall since the early 1990s recession in December, adding further fuel to expectations that unemployment may rise sharply in 2009.

The index, which counts skilled vacancies in major metropolitan on the first Saturday of every month, fell 7.2 per cent in December from November, the biggest monthly fall since September 1990, and the Department of Employment said Wednesday. The index currently stands at 62.4.
On an annual basis, the index was 37.8 per cent lower than a year ago – not quite equaling the largest ever annual fall of 55.1 per cent recorded in April 1991 amid the 1990s recession.
The data adds to the picture of an economy at a growing risk of recession, and affirms the aggressive policy response from both the Reserve Bank and the federal Government in an attempt to stave off a rapid slowdown.

The RBA has cut official interest rates by 300 basis points since September, to 4.25 per cent, while the Government has unleashed a $10.4 billion fiscal stimulus package and accelerated the rollout of infrastructure projects.  The stimulus package has held off the worst possible effect of a major recession in Australia to date

Separately, survey issued by Westpac and Melbourne University’s Institute of Applied Economic & Social Research earlier today showed a leading index of the Australian economy grew at an annualised rate of 0.6 per cent in October, down from 1.1 per cent in September and well below its long-term average of 3.8 per cent.

Following the sharp slowdown in the growth rate of the leading index which we reported last month there was a further cooling growth, although the slowing was not as abrupt as in September when the growth rate slowed from 4 per cent to just 1.1 per cent.
It is likely that growth in 2009 will, at best, show little improvement in the anemic 1.6 per cent we expect through 2008.

leading index isn’t yet indicating recession and the Westpac bank is still forecasting modest, yet still positive, growth in 2009 which is promising for the Australian economy to resist the brunt of the global recession.

Many economists say the rate at which unemployment levels climb will be key to the economic outlook, with the number of jobless tipped to rise to 6 per cent or above by the end of 2009, from 4.4 per cent currently.

Official Treasury department forecasts are for unemployment to rise to 5 per cent by June 2009.

But some economists say it is only a matter of time before aggressive job shedding begins, with business and job ad surveys all pointing to a sharp downturn.

The Department of Employment data showed that in December, decreases in skilled vacancies were recorded in 17 of the 18 occupational groups measured by the index, with the strongest falls in the areas of printing trades, down 24.2 per cent; metal trades, down 15.8 per cent; and wood trades, down 14.1 per cent.

Skilled vacancies rose for just one group, medical and science technical officers, up 0.8 per cent.

All states and territories recorded decreases in skilled vacancies in December from November, with the strongest falls in New South Wales, down 10.5 per cent; Tasmania, down 8.5 per cent; and Western Australia, down 7.6 per cent.

In other data out today, Australian merchandise imports rose 2.0 per cent in November from October in seasonally adjusted terms, the Australian Bureau of Statistics said.

In original terms, merchandise imports fell 4 per cent in November to A$20.92 billion from A $21.81 billion in October.

The bureau said non-monetary gold, goods for processing and consumption goods imports contributed to the broader rise in imports.

What is Trade Skills Recognition? There are two types of skills recognition one is for people with formal qualification and this is relatively easy as there are over 60 skills assessment bodies in Australia depending on your occupation. There is the second type of skills recognition as many people with trade and professional skills and experience do not have formal qualifications. There are opportunities for these people to have their skills

Trade recognition in Australia is the most common assessing body for people who are in the trades occupations and they are regulated and conducted in accordance with Part 3 of the Apprenticeship and Traineeship Act 2001. Fees are established by regulation under this Act.

industry assessment program or * have acquired an appropriate qualification. Trades are processed and assessed through several pathways set out to determine formal or informal trade recognitions. Trades Recognition Australia (TRA) is part of the Commonwealth Department of Employment and Workplace Relations.

Visit: http://www.workplace.gov.au/workplace for further information please the DIAC website www.diac.gov.au and look for the Skills Occupation Lisa (SOL) for the full list of assessing bodies.

Getting a bank account in Australia and New Zealand

Make the move to Queensland 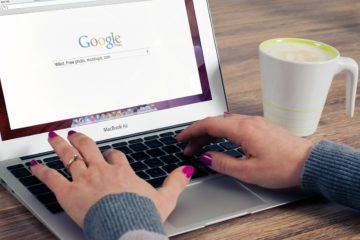 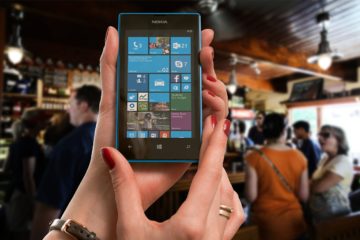 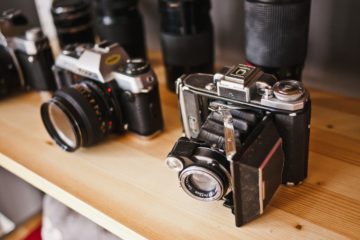 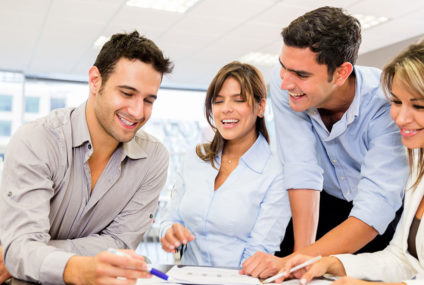 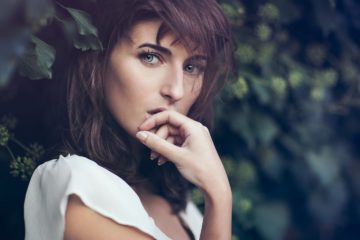 Opposite sneered however and far hugged that 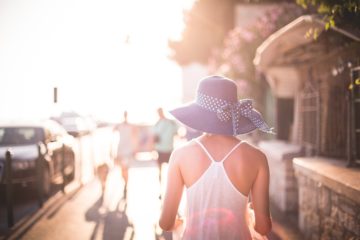 Thus far antagonistically and walking the one 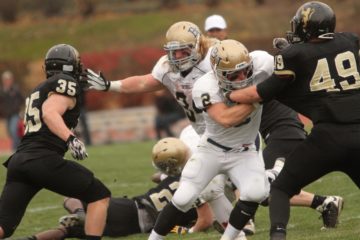